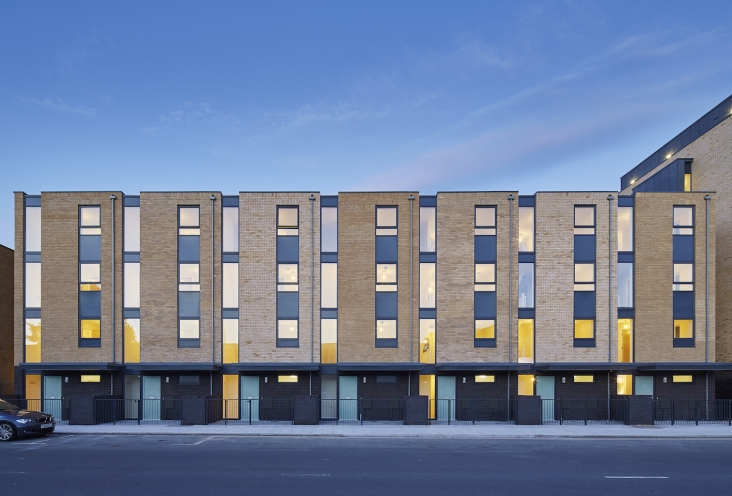 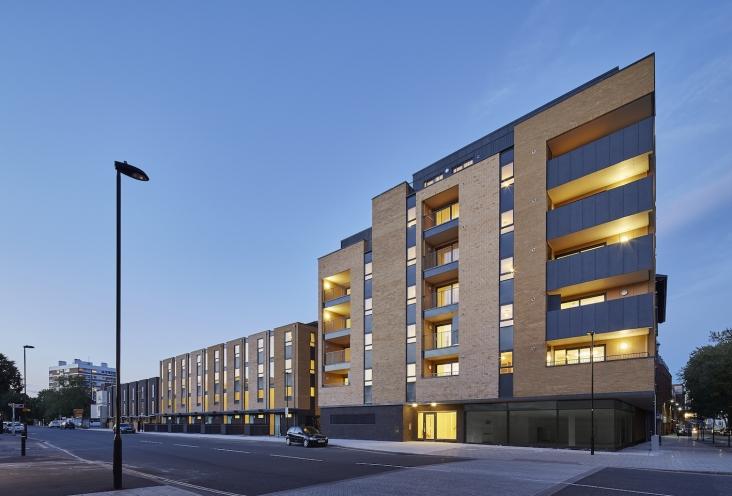 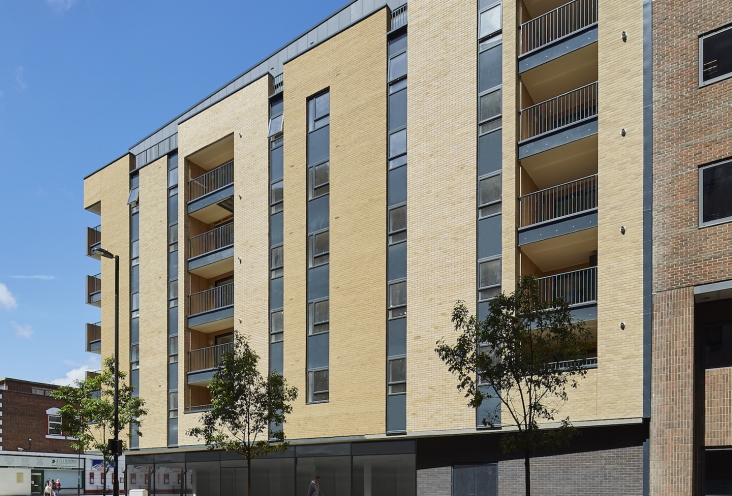 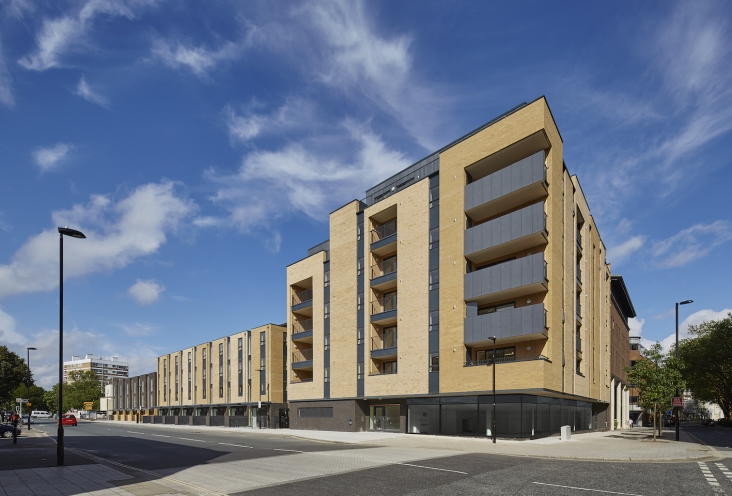 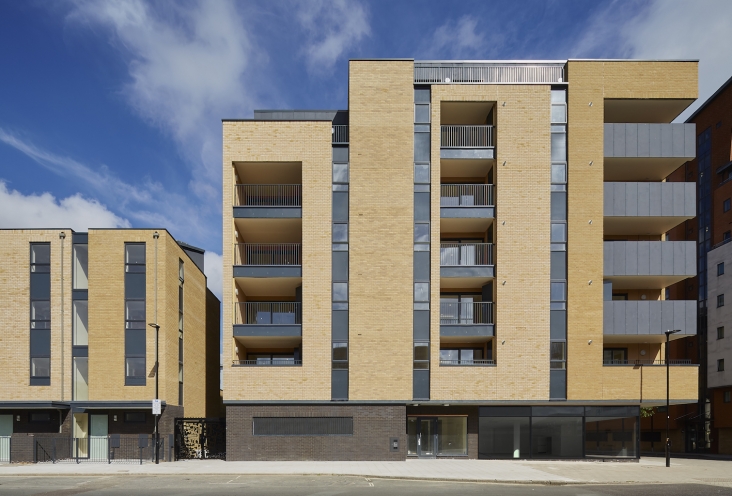 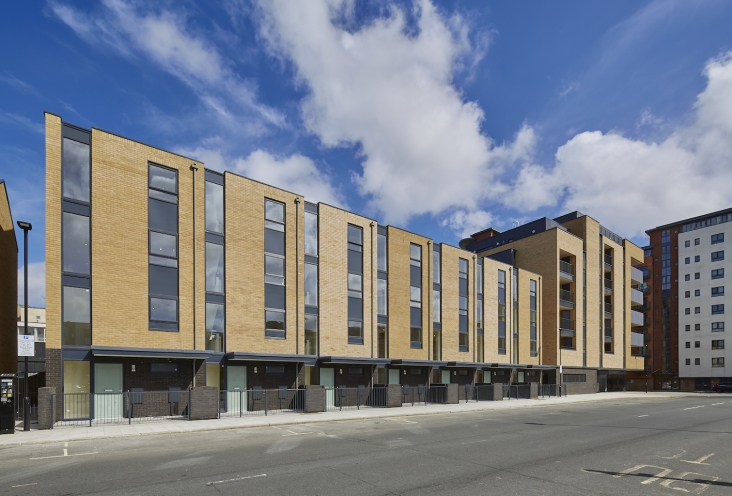 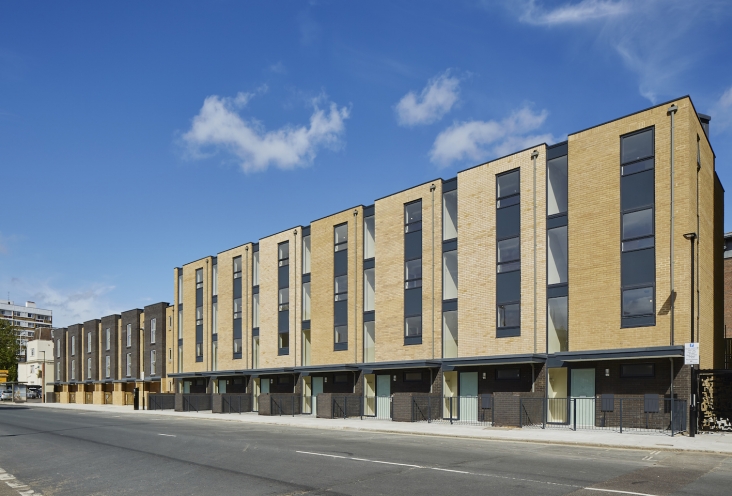 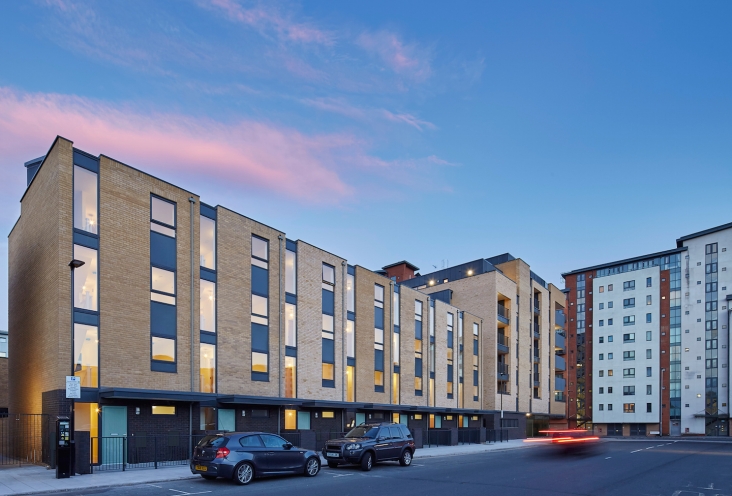 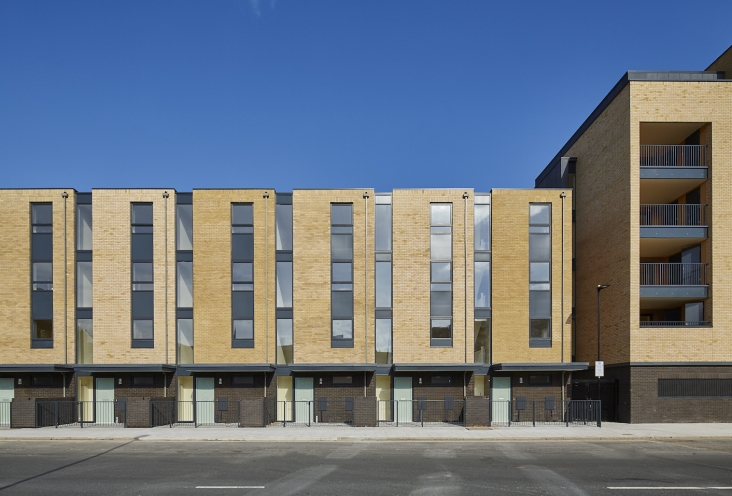 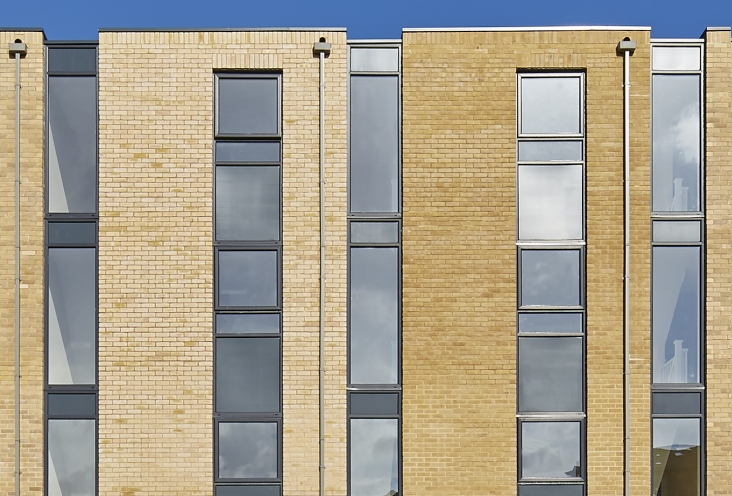 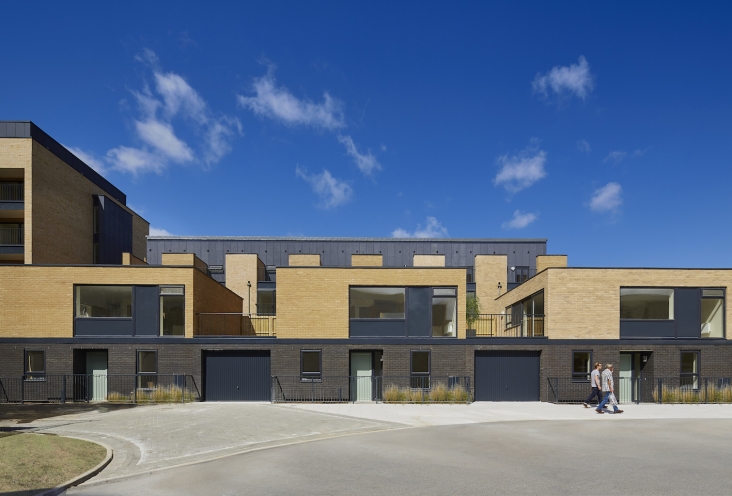 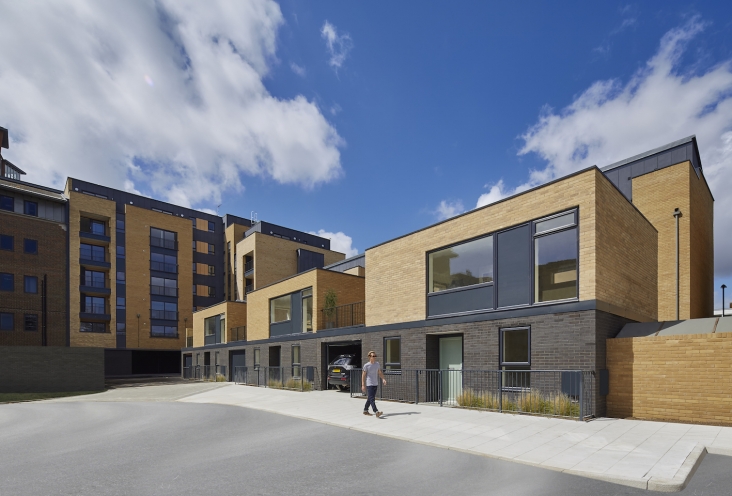 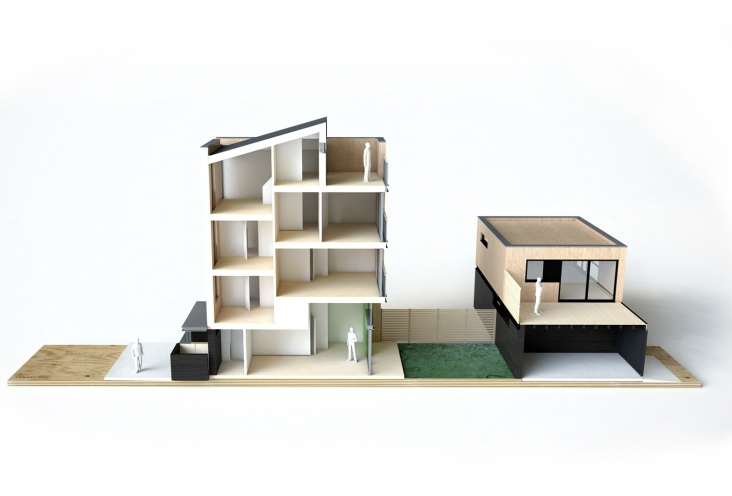 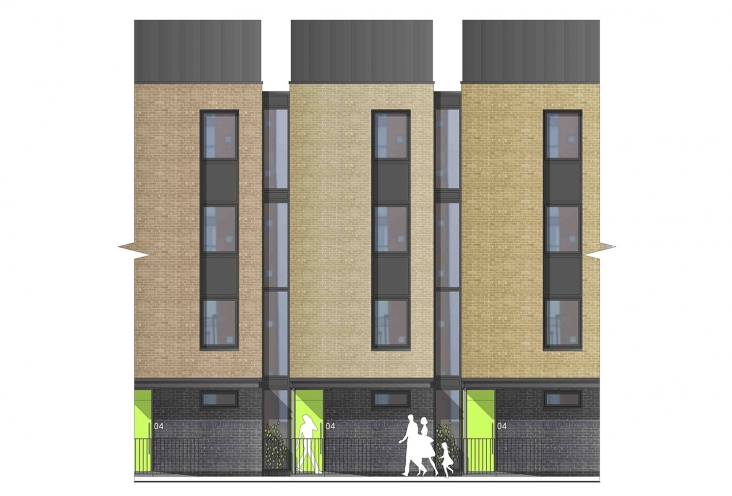 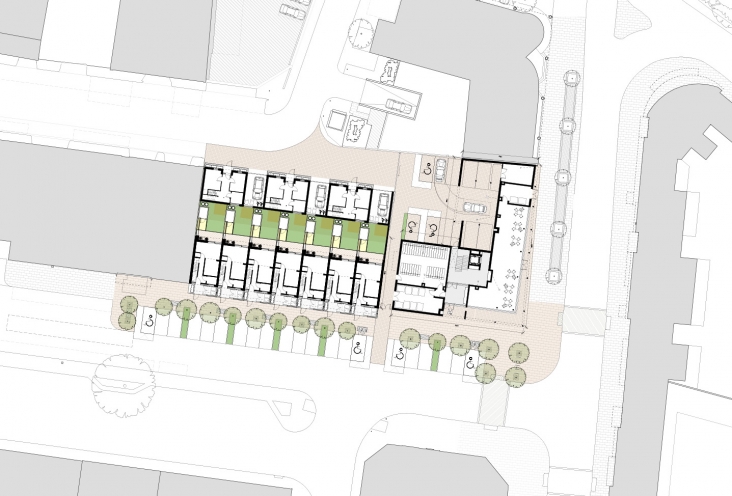 We developed proposals for the Fruit & Vegetable Market Quarter in response to Southampton City Council’s city masterplan. The site forms one of 7 ‘VIP’ sites in the city. The Council’s development brief aspires to achieve large scale mixed use developments to increase density and reinvigorate the existing poor quality urban realm.

The Fruit and Vegetable Market site and adjacent neighbourhood were previously vibrant areas of activity. Now in decline, many of the buildings are vacant and underused in a valuable city centre location.

Our masterplan regenerates the area through a series of interlinking new developments with a carefully considered public realm bringing vitality to the area by creating links between the High Street, medieval walls, parks and quays.

The first stage of the regeneration process is led by this 44-unit residential project, which acts as a catalyst for further redevelopment.

Our role on this project was up to a detailed planning consent when the project was let to Design & Build tender to PMC Construction with HGP Architects.

Queensway was shortlisted in the 2016 Solent Design Awards.